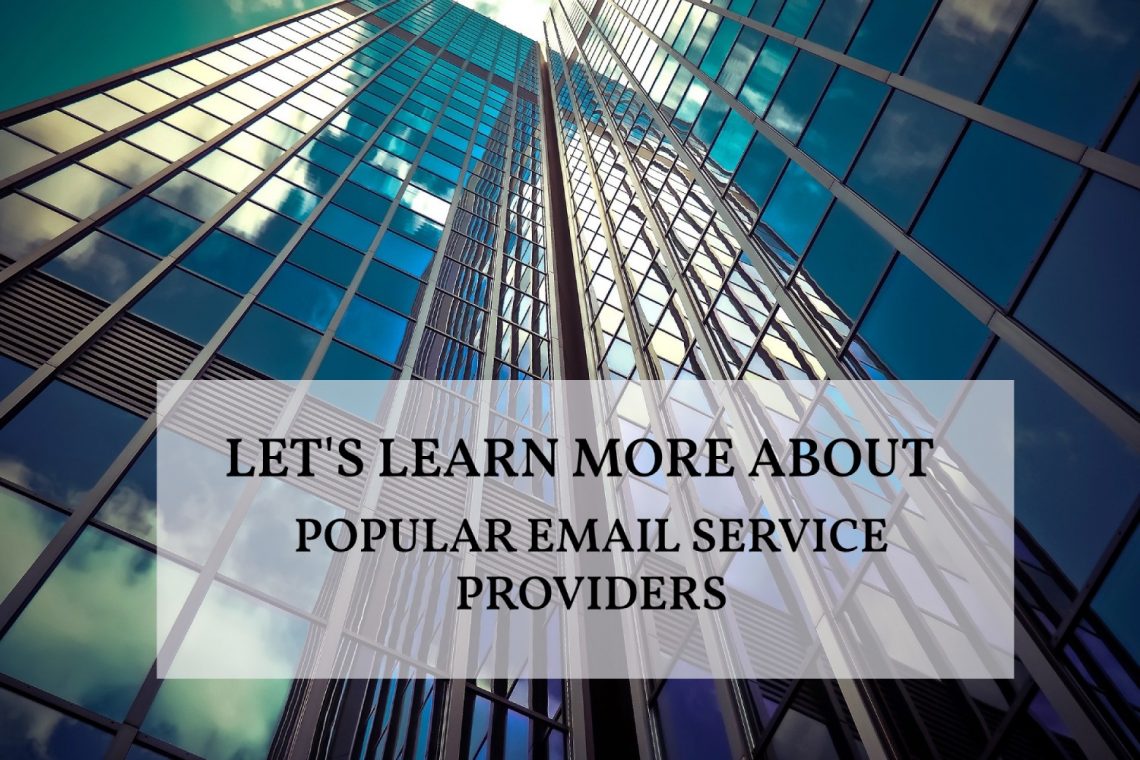 There are many Email Service Providers (ESPs) out there, offering their email services to you. Some of them have been in the field for many years. However, it just so happens that they change their name once, or twice… Making it quite hard to track which ESP is which. I’ve decided to investigate the popular email service providers – their history of mergers and acquisitions.

Larger businesses with lots of traffic usually look for a bigger ESP. Hence, names like Marketo, IBM, Adobe or SalesForce get mention often. So let’s start with them!

To be clear, I am not ranking them in any way or trying to find you that “best email provider”.  At this moment, I just want you to join me on this investigative journey.

Marketo was founded in 2006. Ten years later, Marketo itself was acquired by Vista Equity Partners for $1.79 billion. But what happened more recently? In 2018 Adobe acquired Marketo for a $4.75 billion. Ain’t that a surprise?

Back in 2013, they acquired Neolane for $600 million. As a result, Neolane became an essential part of the Adobe Marketing Cloud. And it looks like they didn’t stop there – they made a very tactical move to acquire Marketo in 2018.

History of this ESP is very hard to keep track of. First, we have Silverpop, which was founded in 1999. In 2014, IBM announced the acquisition of Silverpop for $275 million. The change of name followed shortly after, and all the marketers had to get used to calling it IBM Watson instead. Then, in 2019, another big piece of news hit us – IBM’s marketing platform was acquired by Centerbridge Partners to form a standalone company. And so Acoustic was born.

Did anyone use ExactTarget back in the day? Well, this quite well-known email service provider, called ExactTarget, was founded in 2000. It had acquired a few known names such as CoTweet, Pardot, iGoDigital and Keymail Marketing. However, in 2014 ExactTarget itself was acquired by Salesforce for $2.5 billion and renamed into Salesforce Marketing Cloud. Salesforce also offers  Pardot, Salesforce’s Marketing Automation Solution to its customers.

You might be familiar with these brand names – Eloqua (acquired for $871 million in 2012) or Responsys (bought for $1.5 billion in 2013). Both of them are now owned by Oracle. It looks like they had a few really busy years!

Changes are Inevitable, for Better or For Worse

Does anyone remember EmailVision? I think it was one of the UK based email service providers, founded in 1998. In 2011 EmailVision buys SmartFocus for $40 million. Furthermore, after just a few years – in 2013 – it rebrands as SmartFocus, and EmailVision name disappears.

Examples like these are good witnesses of how much change the email industry has gone through. Familiar names develop into something else. Moreover, or more likely, smaller ESPs become a part of something bigger. Large companies scaled themselves by offering more services to their clients, resulting in many acquisitions and mergers.

Marketing Automation is continuously developing, and no surprise that email service providers will have to keep on improving to meet their customers’ needs. To offer more services, more technological solutions. Are we going to witness another wave of mergers and acquisitions? Who knows.

Alongside these big names, there are ESPs that target small or medium-sized businesses. Let’s learn more about them.

MailChimp was founded in 2001 and is operated by Rocket Science Group. This email service provider is a popular choice among SMEs. Many small businesses, entrepreneurs, and bloggers start their email marketing with Mailchimp. Here’s an interesting fact – in 2016, MailChimp was ranked No. 7 on the Forbes Cloud 100 list. How much are they worth? According to Forbes, in 2018, Mailchimp achieved $600 million in revenue and doubled its estimated valuation to $4.2 billion.

Mailerlite is very recommended ESP amongst the blogger community. Created in 2005, it took them a few years to start focusing on email marketing. Furthermore, when I looked into their history, I found that the company has been founded in Lithuania. I wish I could visit their office in Vilnius!

And, according to their own website, their first-year revenue was 1,652 EUR. And in three years they hit their first million and bought their first big purchase… a coffee machine.

I hope you enjoyed this Sherlock Holmes adventure to find out who these big ESP names belong to. It was certainly fun for me to write this! If you think you know some other cool facts about Email Service Providers, let me know! 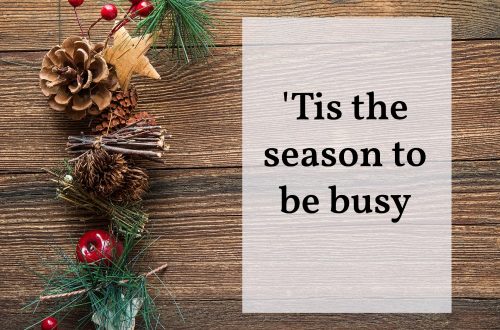 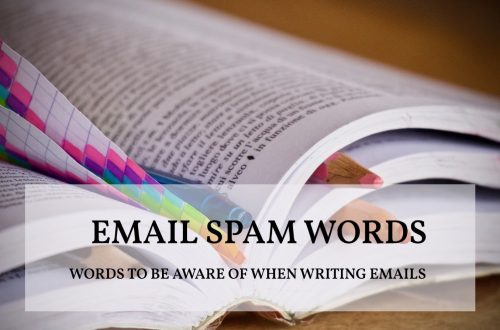 What Are The So-Called Common Email Spam Words? 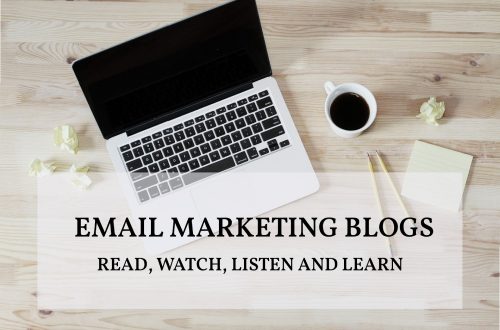