This time, I’m dedicating a post to all the fathers, husbands, brothers, dads-to-be, and granddads. I think Father’s day sometimes gets a bit forgotten. And, as it’s celebrated on different dates across the word, it does get a bit confusing too. To try to make it a bit clearer, I’ve created an infographic calendar to show when the Father’s Day is celebrated (scroll down to see it!). Throughout this post, I’ll also share some gift ideas for the coming Father’s day – these contain affiliate links that help support this blog. But, as it’s a geeky website, the gift ideas are a bit geeky too. You can also see the top 10 gift ideas for Father’s day here.

The Origins of Father’s Day: The Two Main Myths

It seems that there are two main stories about the origin of the Father’s day. Let’s have a quick look at both of them.

#1: Sonora Smart Dodd wanted to honour her father, who brought up six children himself as his wife died in childbirth. After listening to a Mother’s Day sermon in 1910, Sonora began a campaign to have an official day dedicated to fathers.

#2: This story talks about an orphan woman named Grace Golden Glayton from West Virginia. She was convincing her local Methodist ministers for a church service to honour fathers in 1908. The inspiration came from the Monongah mining disaster in 1907 that killed 362 local men, leaving 250 women without husbands and more than 1000 children as orphans. 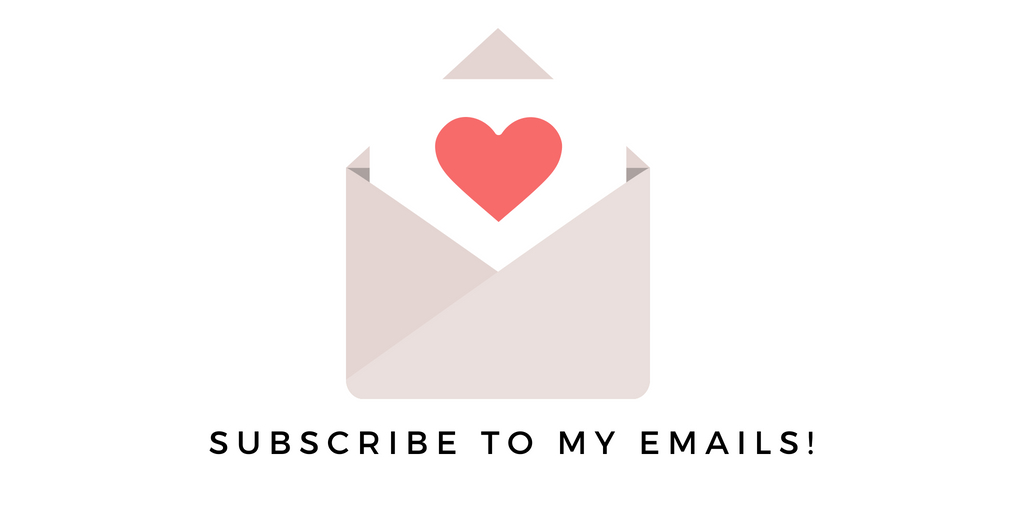 Time for a gift idea: I have seen this geeky game on Amazon – the Exploding Kittens

. The idea is that you actually sit down and spend some time together playing the game. I’m pretty sure it will give you some funny moments.

When is Father’s Day?

However, some countries celebrate the first Sunday of June (for example, Switzerland and Lithuania). There also are countries that have their Fathers’ day on the second Sunday of June (like Austria and Belgium). No surprise that it is quite confusing!

So, to help you understand and remember when the Father’s day is, I’ve created this lovely infographic calendar.

The Father’s Day Infographic: Save this Calendar!

I’ll finish up with something sweet and something useful, I’ve just spotted these two on Amazon. To all who love chocolate and Toblerone, I think this is a perfect match. KING DAD Toblerone bar!

The second thing is the brilliantly simple, and funny Dad’s Book of Jobs notebook.

If you want some more gift ideas, check this blog post.

Codemefy is a participant in the Amazon EU Associates Programme, an affiliate advertising programme designed to provide a means for sites to earn advertising fees by advertising and linking to Amazon.co.uk.

Your email address will not be published. Required fields are marked *